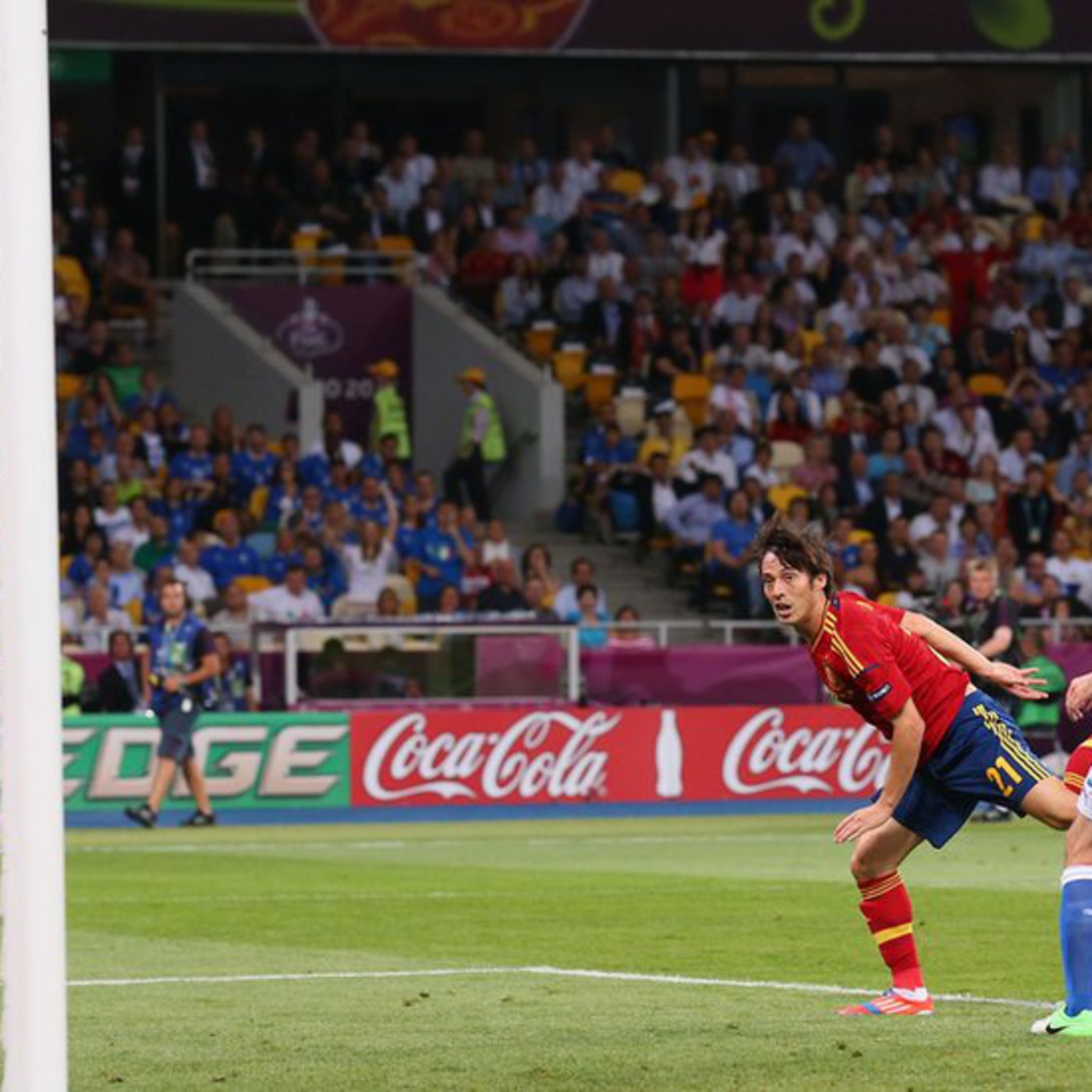 It’s the final Podcast of the tourney so David & Jack run through the League Table and try to explain just where you went right- or wrong! Managers explain their likes and dislikes of Euro 2012 and there’s more emotional poetry from Mr. Chris Neary! Hope you’ll all be back for Brazil 2014! 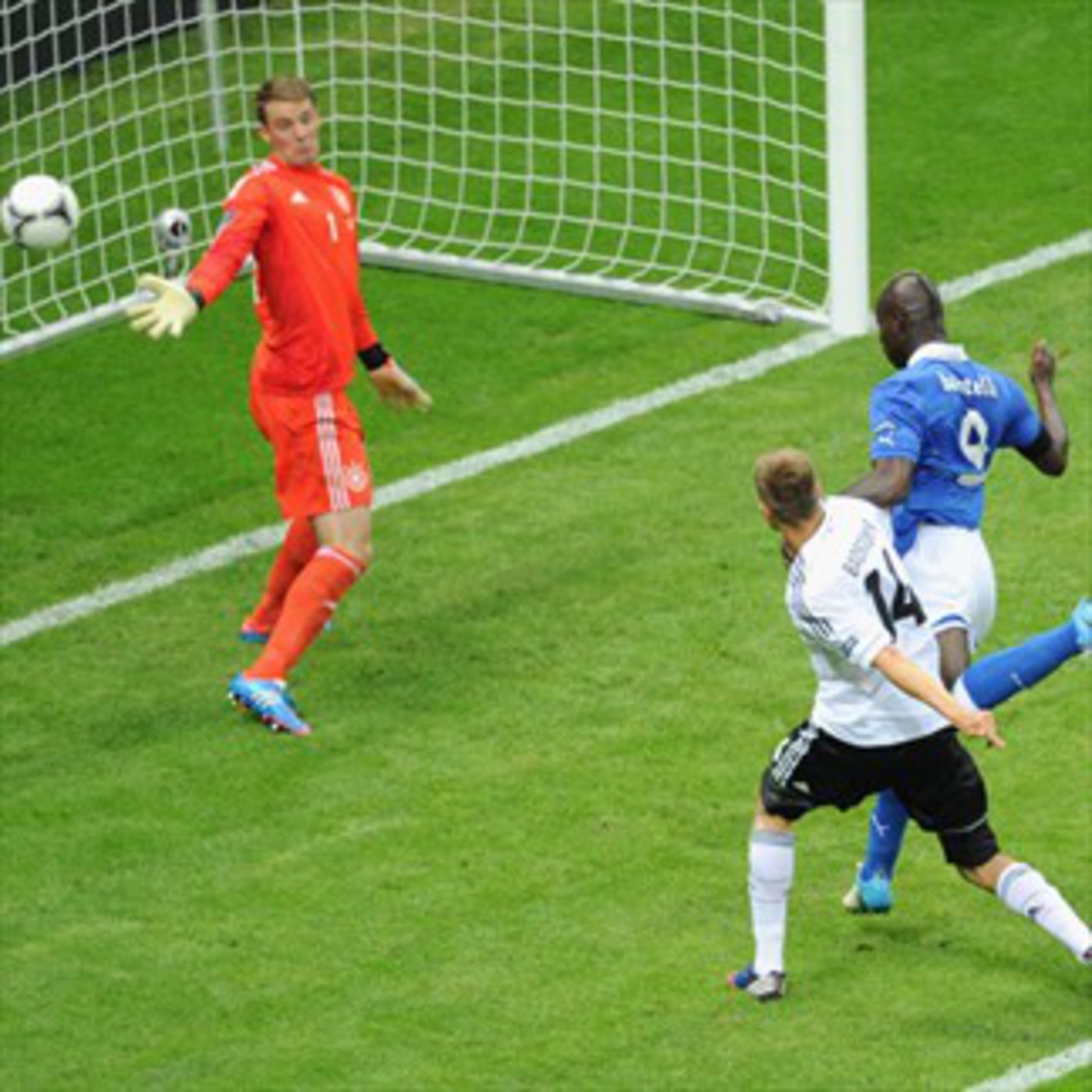 It’s less than 24 hours to the final and people are getting nervous. No, not Xavi & Pirlo. Fantasy Football Managers like R.Lally,Duncan, M.Reilly,C.Calderon,Poppy,D.Maguire,T.Reilly,S & L Reilly , Henry and ,of course, O’Donnell ! With so many permutations of players and positions,nothing has yet been decided in the 2012 Fantasy League. In the Pod, David & Jack give a breakdown of the top 10 managers who have players going into tonight’s game. As well as this there’s more haunting poetry from Chris Neary and news of an addition to the Fantasy Football Family.

There are no users currently online